Background
Learn about PeaceOpoly and our goals

DemocracyandGovernance
Learn about Democracy and Governance

Why Peace?
Learn about why we are committed to peaceful outcomes

Theories of Change
Four theories on how our concepts can help 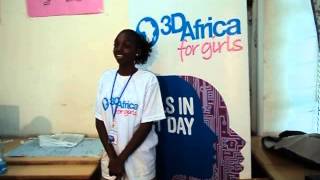 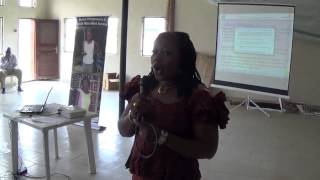 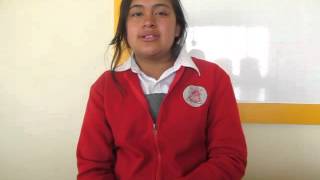 Since the founding of Youth for Technology Foundation (YTF) in 2000, we have worked relentlessly to revitalize participation in disenfranchised and marginalized communities by empowering young people to play a positive role in Africa’s nascent democracy. We have found that engaging youth in a non-threatening and collective manner, has the potential to fuel excitement for the vision of democracy and to create self-sustaining communities.

A fundamental principle of democracy is that citizens have the right to demand accountability and public actors have an obligation to account.  Across Africa, there is an over-arching concern that there is a willingness on the part of young people and political elites to engage openly in building a truly democratic Africa; to be proponents for change rather than suppressors of
dissent.

YTF knows that the participation of young people is fundamental to the success of a democratic society.  When the aspirations of youth are constructively channeled into the political process – through election monitoring and by becoming active political party members or community organizers, they can become positive change agents.